“The support I have received from WWTW has improved my confidence ten-fold.” - Craig

Craig joined the Army in 1987 and served for 11 years in the 1st Battalion Scots. During his service, he saw operational duty in Germany, Canada, Cyprus, Northern Ireland and the Gulf War.

In 1998, Craig left the Army to be with his family and spent several years working on ‘Civvy Street’. However, when his employer moved overseas, his role was made redundant and shortly afterwards his marriage also ended.

Craig’s mental health began to suffer. In 2005, he disappeared and was place on the missing persons register. He spent some time living in a tent and it was only through a chance encounter with a friend that he was encouraged to seek help. Craig was referred to SPACES (Single Persons’ Accommodation Centre for the Ex-Services) - an organisation that supports homeless veterans; they offered him a place at Mike Jackson House in Aldershot, a supported accommodation residence. A WWTW Employment Advisor who helped him to develop his skill set and find sustainable employment also supported him.

During his time at Mike Jackson House, Craig attended an ‘Introduction to Mountain Skills Adventure Training’ course. This inspired him to seek employment that involved the outdoors and in 2016, he joined WWTW’s annual flagship event, the #CumbrianChallenge that takes place in the Lake District.

Craig now feels more positive and confident about the future.

Click here to find out more about our Employment Programme 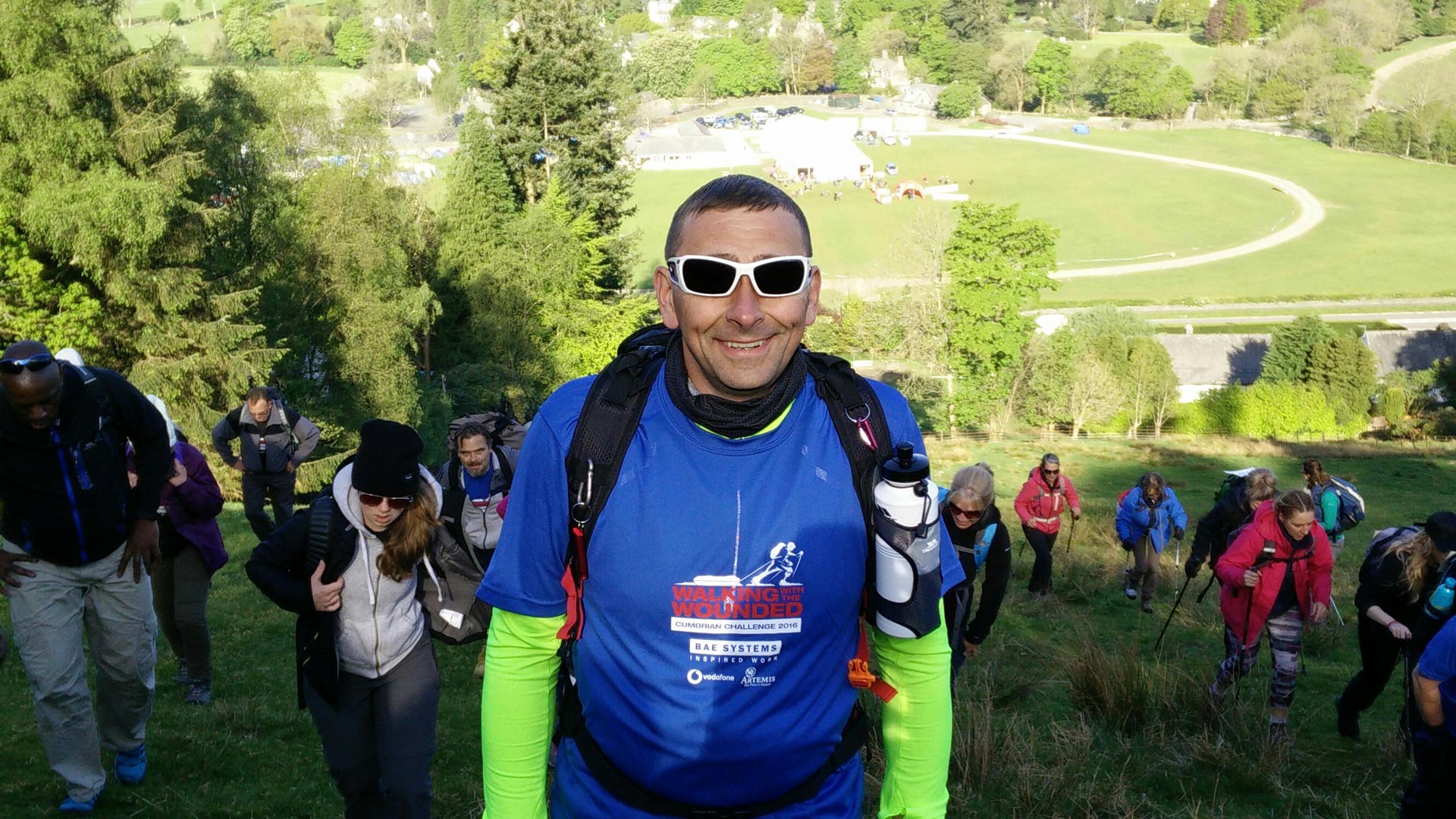 DONATE
PTSD can have a huge impact on finding employment.