“Thanks to my therapist I now have the tools in my head to deal with the problems when they arise. I am so much happier and positive and my marriage is strong again. It’s a huge relief.’

David joined the Army aged 18 and served for 6 years. After his passing out, he was given an immediate placement with the Royal Corps of Transport (RCT). At the age of 20, he was deployed to Iraq during the Gulf War. In Iraq, he was involved in clearing the carnage that followed the bombing of the Basra Road.

‘It was a scene of complete decimation. Bodies and vehicles everywhere for miles. I thought, ‘I’m too young to be seeing this, I don’t want to know about this’”.

When David returned from Iraq, he went AWOL (Absent Without Leave) for a year. When he eventually returned to his regiment, he was due to be court martialed, but after an internal review, he received a reprieve. David was subsequently deployed to Bosnia in a peacekeeping capacity, but was exposed to further atrocities. In 1995, then a Lance Corporal, David applied for voluntary discharge.

After returning to civilian life, David found work as an HGV Driver using his RTC skills. However, he was struggling with his mental health, which resulted in the breakdown of his marriage and subsequent relationship. David visited his GP and was prescribed medication, which did not help with his depression and anxiety.

“I’d get back on a Friday evening after work and drink all weekend, every weekend”.

In 2012, David's mental health deteriorated further and he again sought help from his GP. This time, David was referred to TILS (The NHS veterans’ Transition, Intervention and Liaison Service) and then to WWTW’s Head Start Programme.

WWTW offered David a dedicated on-line therapist who he could speak to every week, on a day and time of his choosing. This meant that he could receive flexible treatment around his work commitments. He could also call his therapist if he ever needed support in-between sessions.

His therapist helped him break down his beliefs and emotions and to step back and question whether his view was balanced or not. After 12 sessions, David had the coping mechanisms to take back control and stop the cycle of destructive behaviour.

Click here for more information about our Head Start Programme 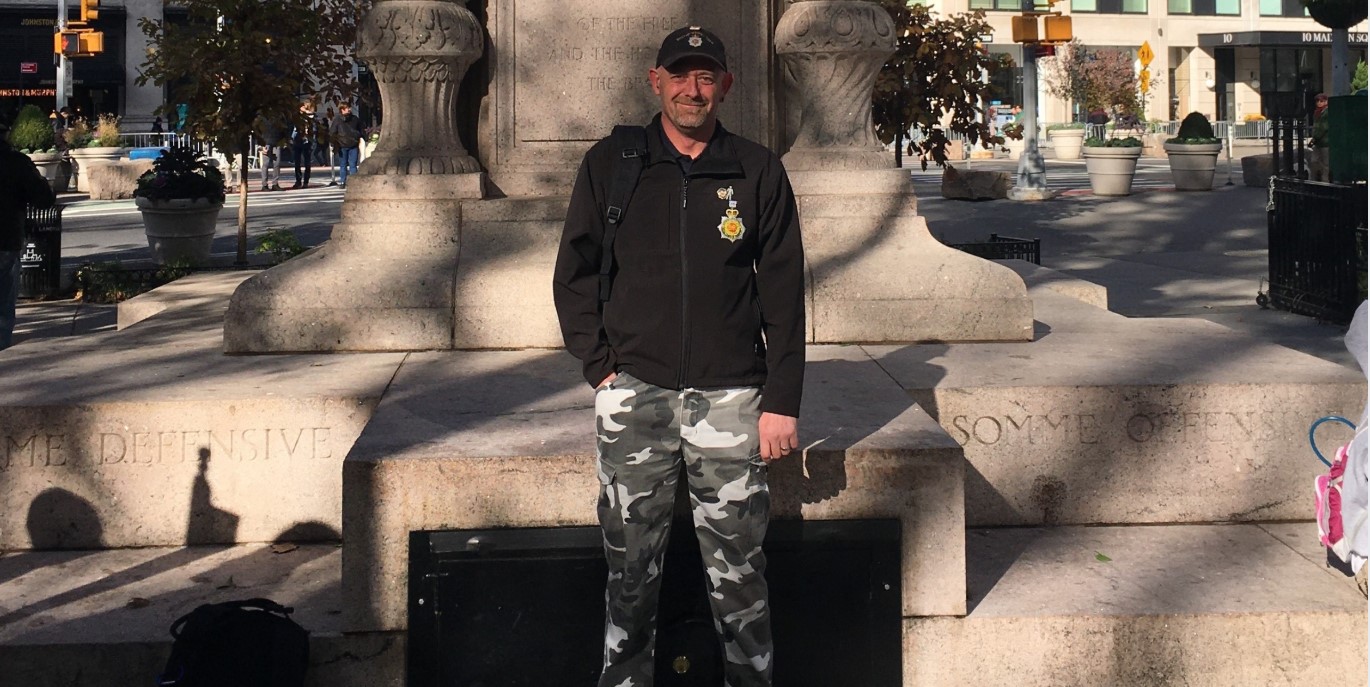