‘Mentally, I was on the floor when I was referred to WWTW. My Employment Advisor picked me up and changed my life 100 percent. He is worth his weight in gold.’

Brendan joined the Parachute Regiment in 1980. He was deployed with his unit (3 Para) to the Falklands, Northern Ireland and Kosovo and achieved the rank of Colour Sergeant. He served for 12 years before leaving to work as a Paramedic in the Scottish Ambulance Service but 5 years later, he re-enlisted as a medic in the Royal Army Medical Corps and was based at the Military Hospital in Colchester, Essex.
In 2009, he was diagnosed with PTSD and Brendan believes that this was caused by his first-hand involvement of treating casualties returning from various conflicts.
When he was only 50 years old, Brendan suffered a severe stroke, which left him with right sided weakness including paralysis of his right arm. This sudden disability came as a considerable shock and involved extensive rehabilitation. Brendan continued to serve until 2012 when he received a medical discharge.
Sometime after he had left the Services, Brendan suffered a severe infection and was hospitalised. The hospital environment and medication caused his PTSD to flare up and he ‘broke down’ with depression. He was referred to the NHS Veterans Team and received an assessment and help from a psychiatrist. After his sessions were completed, Brendan needed to keep busy and find an occupation - the NHS referred him to the Employment Programme at Walking With The Wounded.
Brendan was keen to kick-start his own business as a Personal Trainer for the disabled. At first, he was doubtful how WWTW could help but his Employment Advisor was on-board right from day one. He filled in all his paperwork and helped him create a social media presence on Facebook. He realised that Brendan needed to update his lapsed First Aid certificate and quickly enrolled him on a First Aid Course, which Brendan successfully passed. He then registered him with Help For Heroes Business Experience Course on how to set up and sustain a profitable business.
‘When he first came to see me, he dealt with it all. He made it so easy and I really felt at home with him. He worked on ideas with me and then actioned it. That guy is brilliant – one of the best.’
His Employment Advisor found him two new clients and personally introduced him to a local care home who has since employed Brendan to give fortnightly physical training sessions to their residents (many of whom have also had a stroke).
Thanks to WWTW and Brendan’s active determination, he now has 6 individuals and the care home as clients, and he has turned his garage into a gym for his training sessions.
Brendan is extremely happy with how things have worked out and both his mental state and physical health have improved now that he has a focus in life.
‘Walking With The Wounded has done so much for me. If anyone ever finds they’re in a bad situation, they should get in touch and get help.’

Click here for more information about our Employment Programme 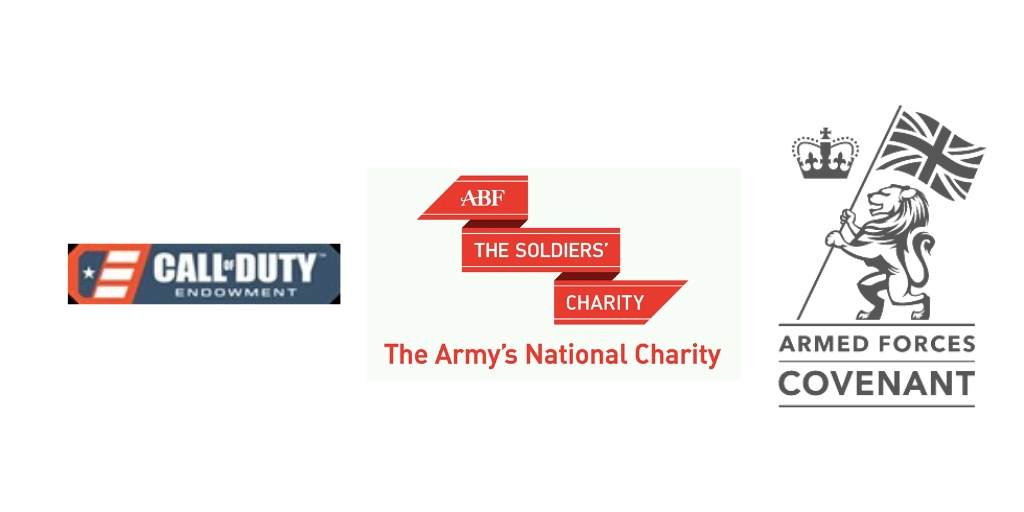 Combat Stress effects the majority of veterans, wounded or otherwise.