﻿Read more about the awards that we have won over the past 10 years as a veteran's charity. 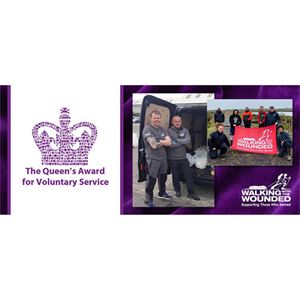 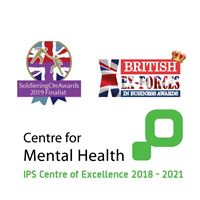 In 2016, we opened our first regional hub in Manchester on Canada Street with the help of DIY SOS. Walking With The Wounded’s hub on the street was built as a result of the project to support those vulnerable and hard-to-reach ex-servicemen and women in the region and beyond who have struggled most since leaving the Armed Forces. Some of them have been homeless, some have been in police custody and many have mental health difficulties. For many ex-servicemen and women, employment is a key factor in regaining their independence. Since its opening, the hub has won a plethora of awards including:

In 2011, Walking With The Wounded embarked on its first unsupported expedition to the North Pole with wounded veterans. On 16th April 2011, our team, including 4 wounded soldiers, successfully arrived at the North Pole. They covered the greatest distance of any polar expedition that season, man-hauling their sledges, containing all of their equipment and supplies, over 200 miles. 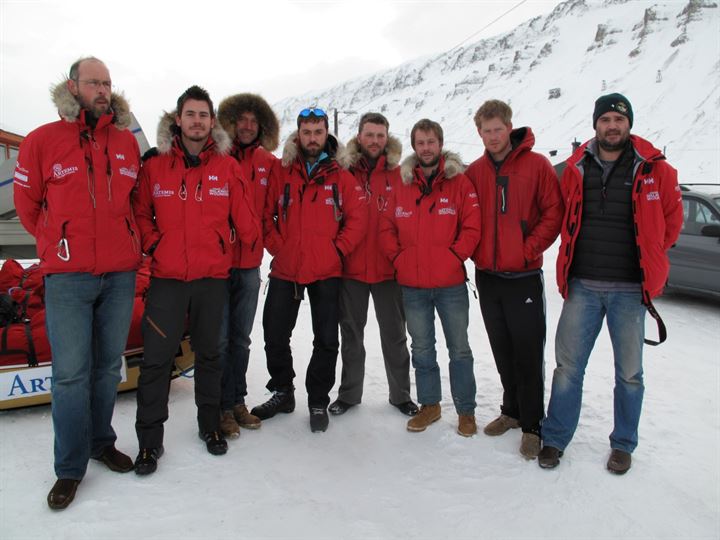