“I wouldn't be where I am now if it wasn't for the help provided by WWTW's Employment Programme.” - David

David joined the Army in 1997 serving with 1 Rifles for 12 years. He was deployed on operations in Iraq, Bosnia, Afghanistan and Northern Ireland.

After being discharged from the Army, David found himself homeless and had to ‘sofa-surf’ whilst looking for employment. Around the same time, he was diagnosed with depression caused by his operational duty and exposure to front-line combat. On Christmas Day 2014, he attempted to take his own life.

Thankfully, David reached out to RFEA, The Forces Employment Charity who referred him to WWTW’s Employment Programme. WWTW also worked with Alabaré a charity that provides supported accommodation to vulnerable or homeless people. This enabled David to secure a roof over his head.

He also received support from a WWTW Employment Advisor who worked with him to bring him back into long-term, sustainable employment. With support from WWTW, David secured a job with a national maritime security company.

For the first time in many months, David had the security of employment and a future. He has since moved on from the Alabaré residence and has plans to get his own place.

“My Home Straight Employment Advisor helped me with my confidence issues and was there to support me through my early difficulties of total uncertainty. He was that ‘light at the end of the tunnel’ that I couldn’t see.” - David

You can find out more about Walking With The Wounded's Employment Programme by clicking here... 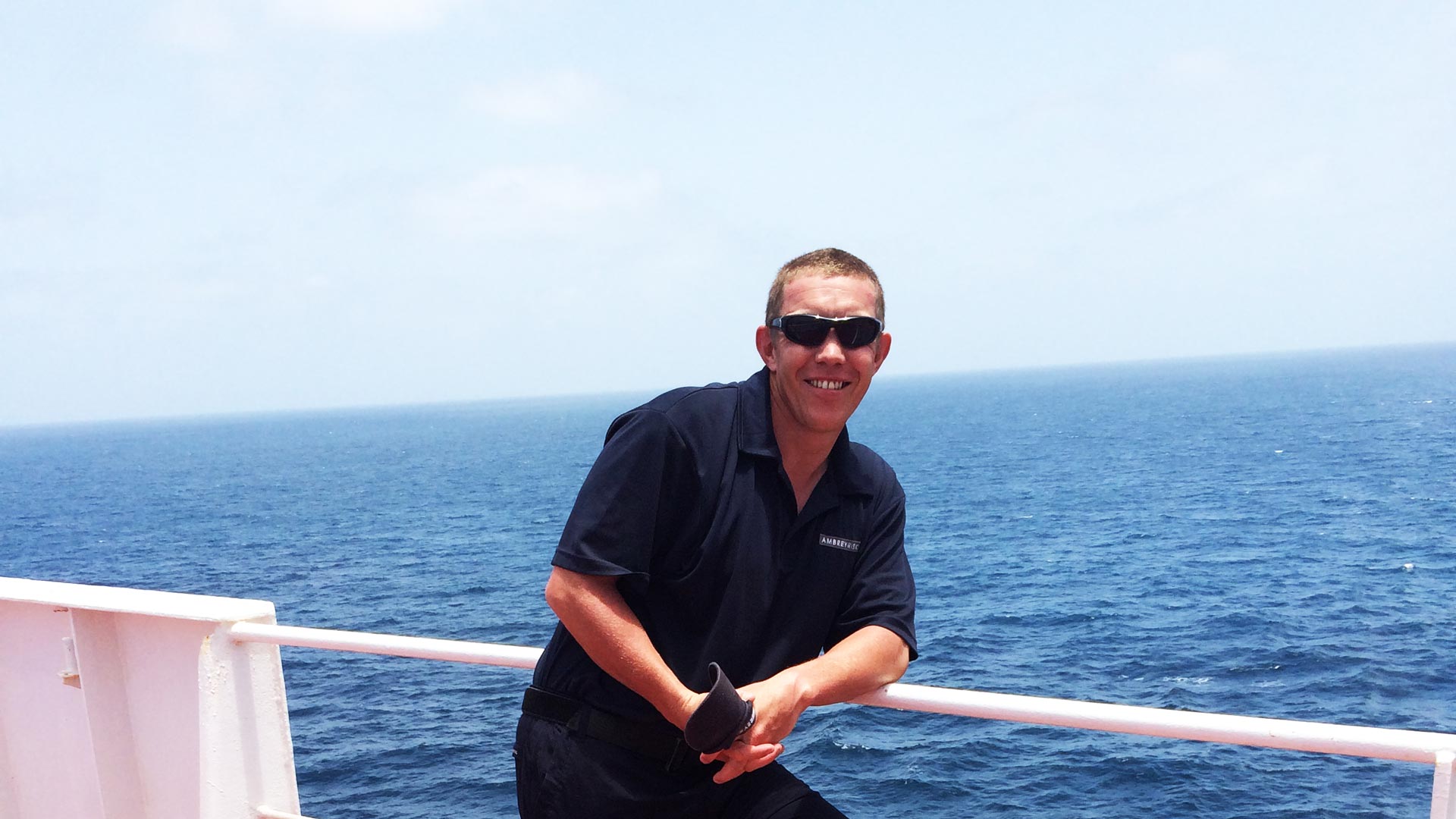