WWTW have assisted me on the path to where I want to be by helping me into a career that I love. Their employment programme is necessary in order to provide assistance and encouragement to those who need it most and who often don’t have the motivation or ability to act independently.” - David

David joined the Army in 1989 and served for 5 years with the 2 Signal Regiment. Serious physical injury attained whilst on operational duty forced David to leave the army and join 'civvy street'. Years after his military discharge, David's mental health deteriorated and he was diagnosed with PTSD.

In early 2012, David left his family home and lived in his car for 6 months and then in a tent in his local park. He soon realised that he needed support and in September 2012, he sought help for alcohol abuse.

Mike Jackson House-a specialist centre for homeless veterans-in Aldershot offered David a place to stay. During his stay, he continued to drink heavily but with the support of the centre and a WWTW Employment Advisor, David turned his life around.

“I still have some social and mental health issues, but my own strength and determination, coupled with the help and wonderful encouragement of some remarkably dedicated and lovely people, I am certain I can only get better and better! I am now training as a Support Worker for people with learning disabilities by way of an Apprenticeship.” -David.

With support, David was able to move into his own flat and secure employment as an Apprentice Trainee Support Worker. 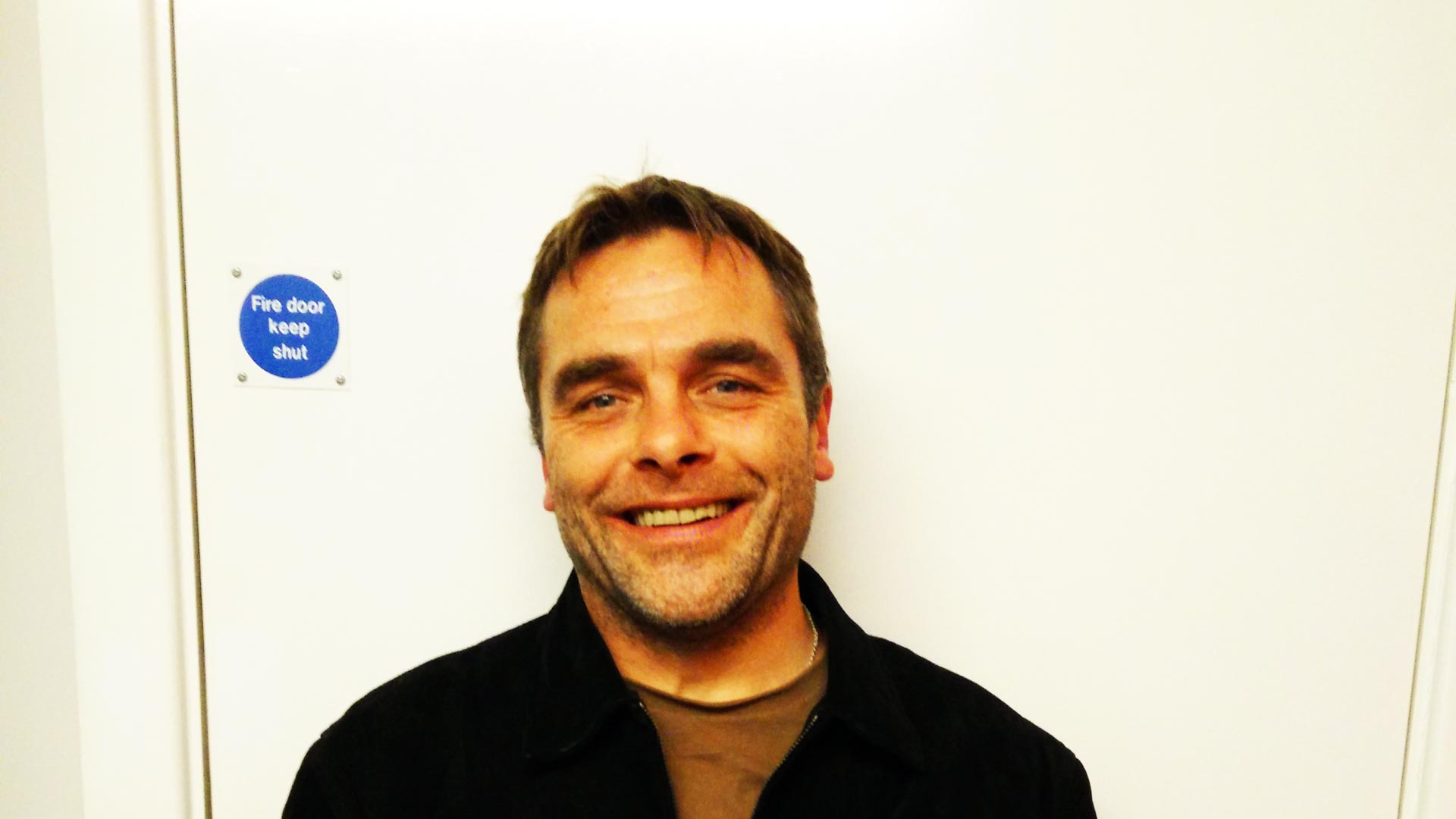 PTSD can have a huge impact on finding employment.