“Asking for help is the hardest thing I've ever done, but it does work... talking helps.” - Harry

Harry joined the Royal Corps of Signals in April 2012 and worked as a Communications System Operator. However, he suffered serious panic attacks during his basic training, leading to a medical discharge in July 2014.

He attended two resettlement courses aimed at supporting veterans with their career transition, and completed work experience, which resulted in securing a job. This was all part of his discharge process. However, Harry made the decision to take time out to focus on his transition to civilian life and his mental health.

He sought help from Help for Heroes ‘Hidden Wounds Service’ and they referred him to Head Start- WWTW’s mental health programme. Head Start organised private therapy sessions close to Harry’s home. The therapist worked with Harry to develop coping mechanisms to help him during panic attacks and helped him to understand his own well-being.

“My biggest achievement has been finding the courage to speak to someone, and seek help.” – Harry

Click here to find out more about Walking With The Wounded's mental health programme, Head Start. 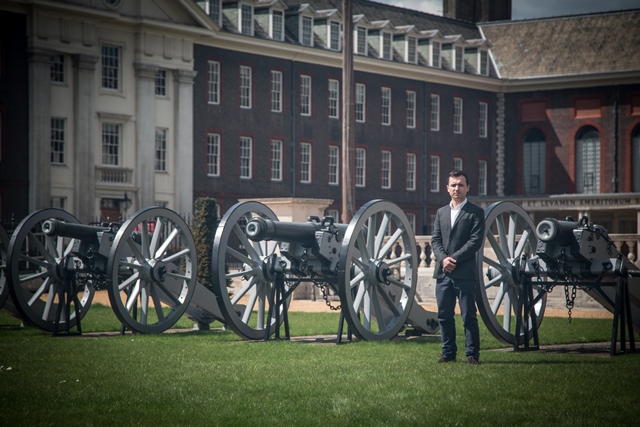