“Walking With The Wounded has motivated me and helped me look for a new career.” - Mark

Mark joined the Army in 1989 and served in Northern Ireland, Bosnia, Iraq and Afghanistan with the Duke of Lancaster’s Regiment. In 2014, he was medically discharged following ongoing injuries to his knee and ankles, which resulted in knee replacement and ankle reconstruction surgery.

After serving in the Army for 25 years, Mark found it difficult to adjust to ‘civvy life’. He struggled to maintain relationships with this family, and his mental suffered too.

In July 2015, Mark secured a place at The Beacon- a supported residence for homeless veterans located on the Catterick Garrison. He also received support from a WWTW Employment Adviser who helped him to consider his future aspirations.

In January 2016, Mark completed a 2-week Surveillance training course, which was subsidised by WWTW. The course helped him learn how to apply his military skills to a new sector, which in turn boosted his confidence.

Mark has a renewed sense of direction and focus and is determined to build on his ambition to become a Surveillance Operator.

You can find out more about Walking With The Wounded's Employment programme by clicking here... 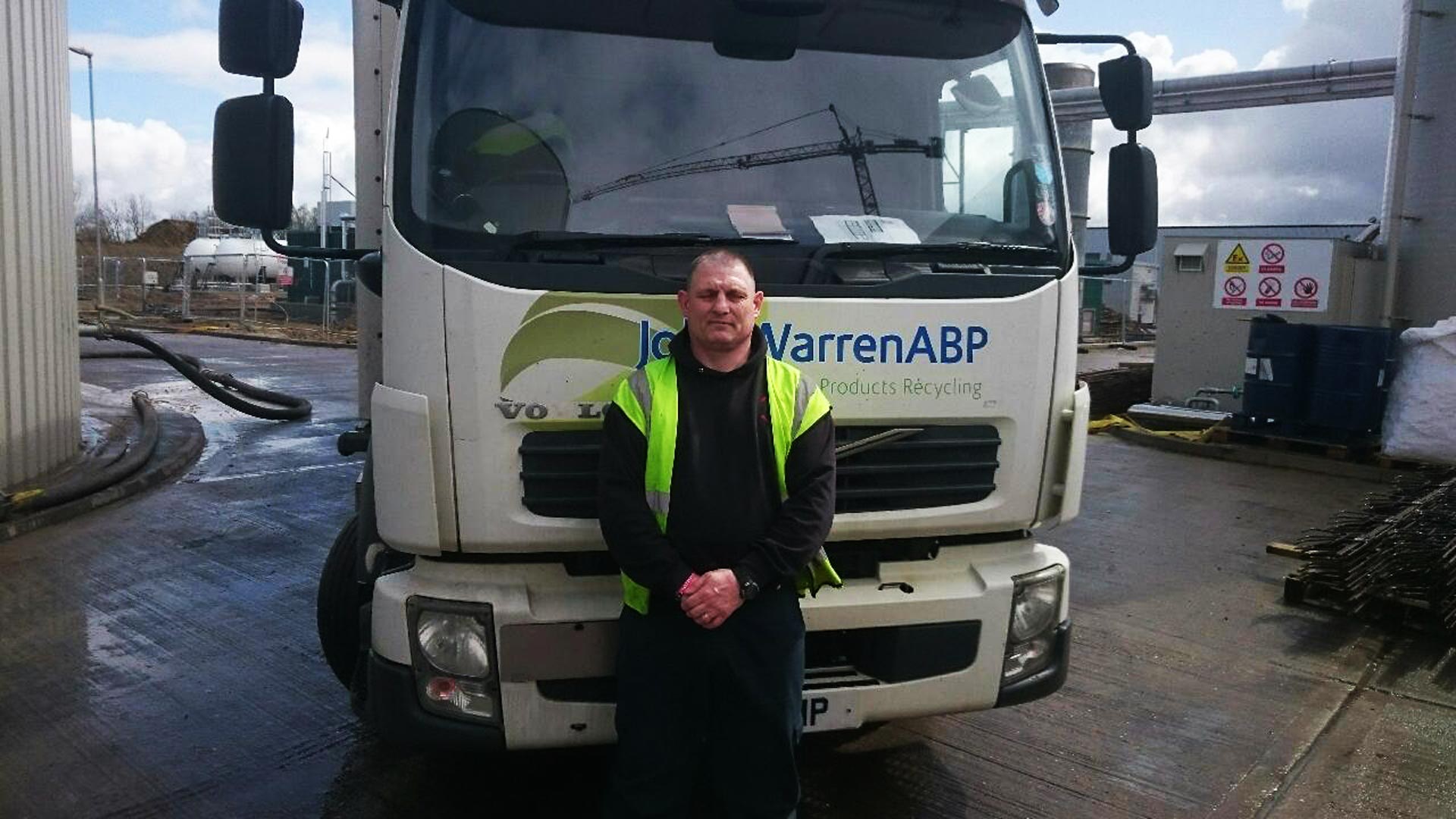