“Walking With The Wounded came into my life when I needed them the most. The support from WWTW and my therapist is the only reason I'm here today." - Richard

Richard joined the Army in 1989 and served for 25 years with the Royal Engineers, reaching the rank of Warrant Office Class 2 (WO2). During his service, he saw operational duty in Bosnia, Iraq and Afghanistan.

In 2013, Richard received a diagnosis of PTSD, caused by losing many colleagues and civilian co-workers on his final tour. He struggled with his mental health, but thought that he should ‘man up’. However, in 2015, Richard was medically discharged from the Army because of his PTSD.

Despite securing a job with Recovery Career Services, he struggled with the transition from military to civilian life, and decided to leave employment to focus on his mental health. However, without the structure provided by employment, Richard was not able to cope. He was referred to Head Start, WWTW’s mental health programme, who put him in contact with a private therapist. Richard now has the tools to cope with his mental health and he is encouraging other veterans to seek help.

In November 2015, Richard returned to RCS and began working as a Community Benefit & Armed Forces Engagement Manager. His boss understands his PTSD and very supportive.

Click here to find out more about Walking With The Wounded's mental health programme, Head Start 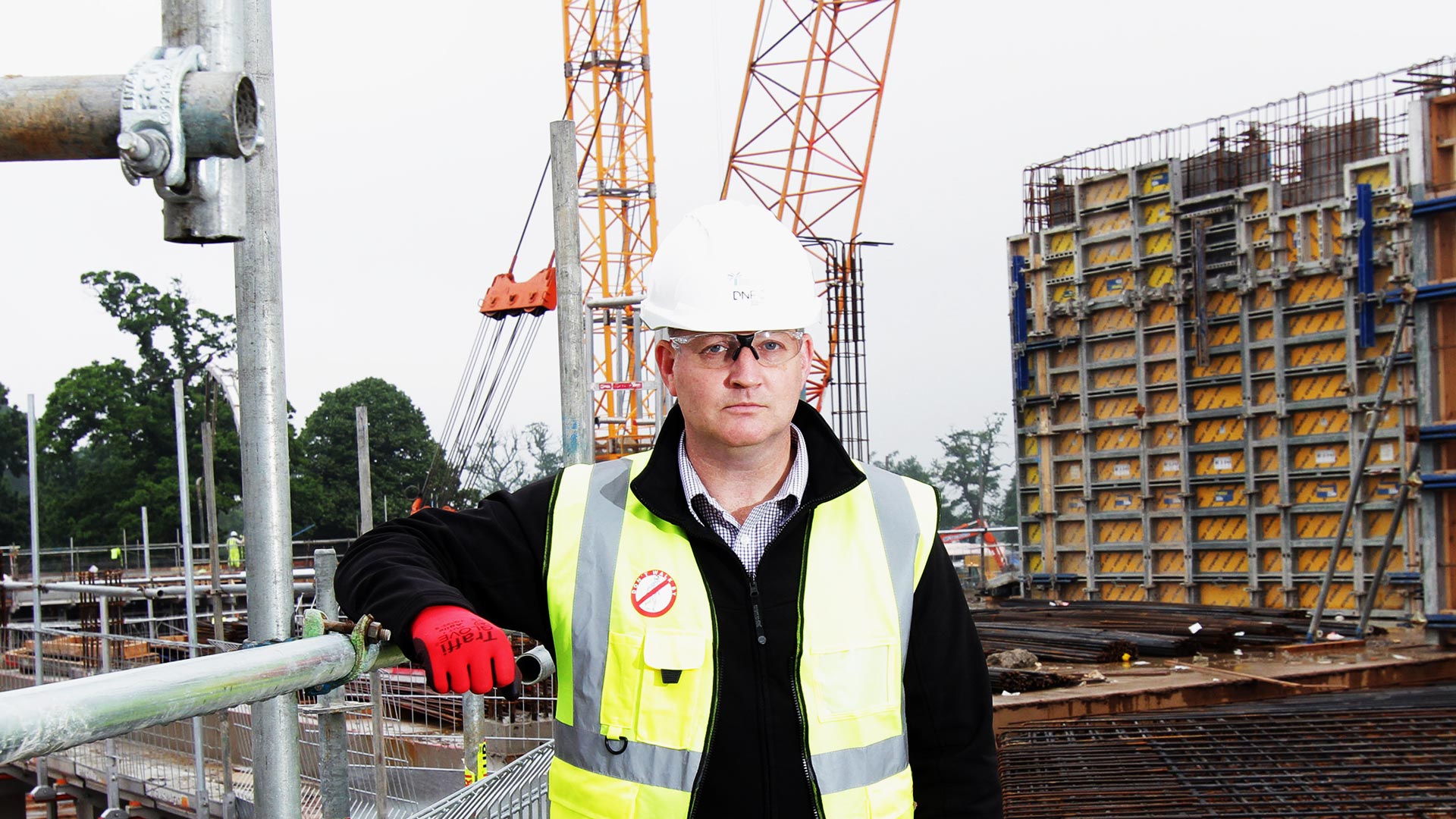