“I hope more veterans will take similar journeys to me and lean on Walking With The Wounded to get the support they need.” - David

David joined the Royal Marines in 2012, however, during training he suffered several injuries including a broken foot and severe nerve damage to his left shoulder. These injuries resulted in a medical discharge in 2015.

Following rehabilitation, David realised that he needed to find another career and with encouragement from his Physio, he decided to train as a Physiotherapist.

In 2015, David successfully completed an ‘Access to Health Professions’ course and was offered a place to study BSc Hons Degree in Physiotherapy at the University of Nottingham.

Whilst, studying David’s life began to get out of hand and he was referred to WWTW through Hidden Wounds. Head Start provided David with 12 sessions of therapy which gave him the skills to help support his mental health.

“It was great to get a rapid response. Waiting to see a therapist would have been too late as I was probably pushing myself too hard trying to cope with my studying and my condition.” – David

David now has a greater understanding of his mental health and is much more open about his welling. He’s able to recognise when he needs support and can utilise the skills he developed during his therapy.

David’s shoulder injury also still affects him, but he is able to manage the pain and maintain his fitness. He especially enjoys cycling and in 2017 he took part in La Resistance for the WWTW team. 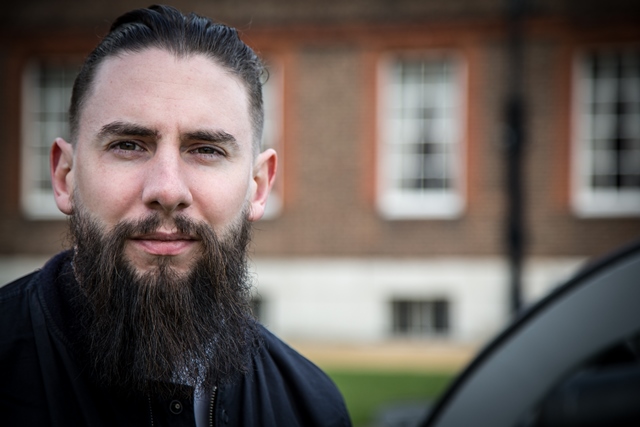 We are only able to provide our programmes through the generosity of our supporters. 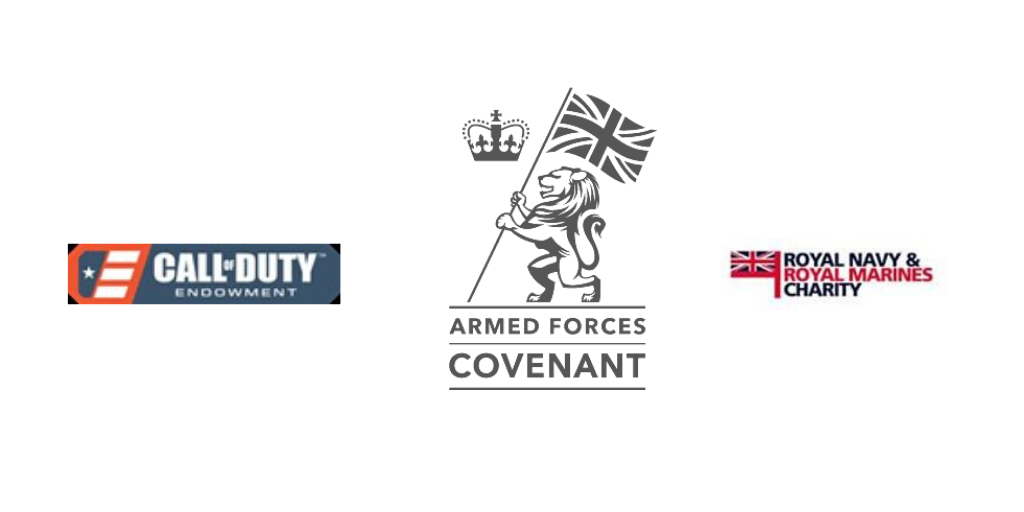