Maria is married to a wounded veteran and mother to two girls. Maria has supported WWTW since 2015 and since then has gone out of her way to raise the profile and valuable funds for the charity.

“As a wife of an injured soldier, I have witnessed first hand the struggles of overcoming a life changing injury and most difficult of all, letting go of a job you were so passionate about. Finding a new career and drive in life was by far the hardest thing we as a couple have had to overcome.

Walking With the Wounded recognised Matt's potential as they have in so many others, their help to both vulnerable men and women is invaluable and I am thrilled to have been asked to become an official Ambassador.” 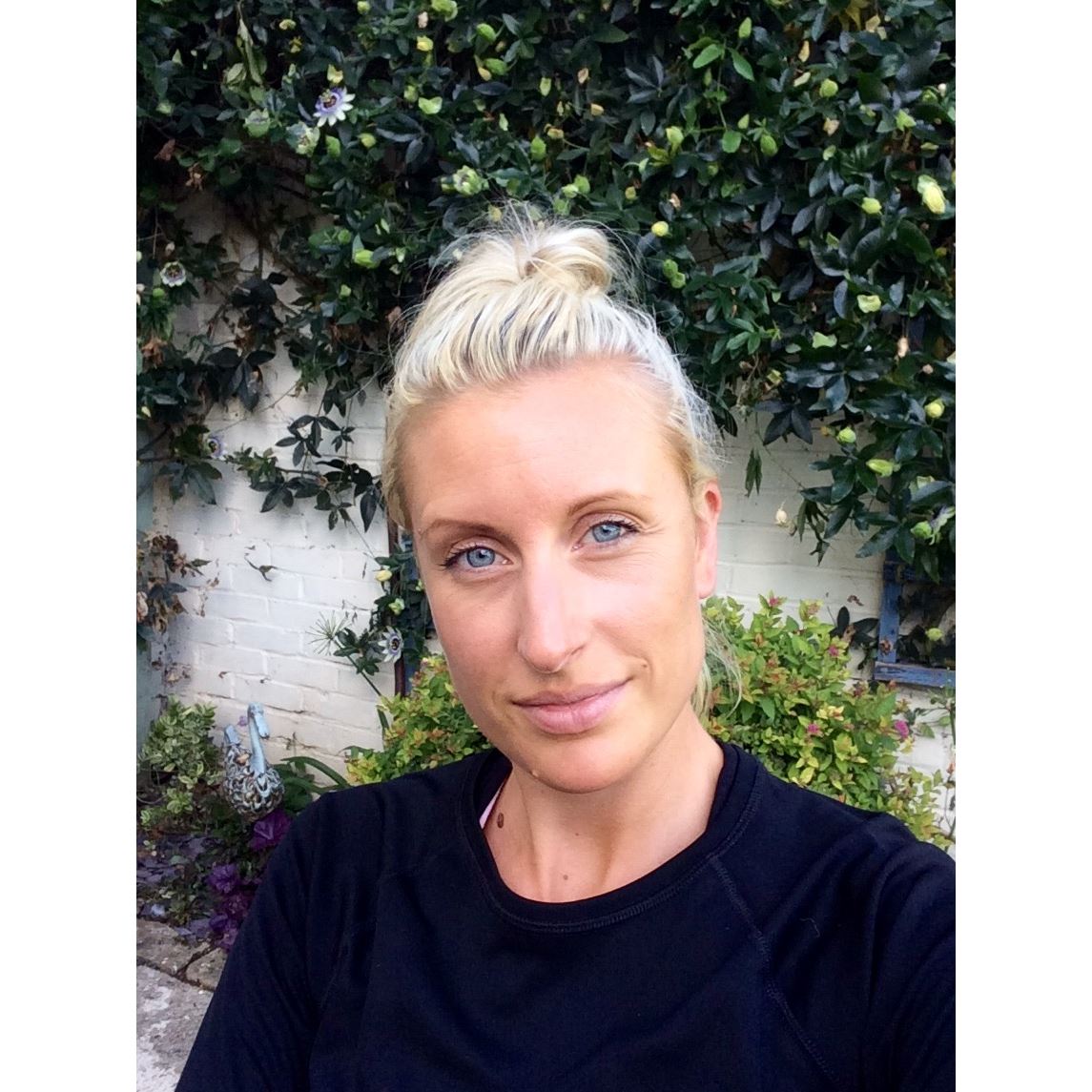