Duncan is a wounded veteran who became the first ever double amputee to race to the South Pole as part of Walking With The Wounded's expedition team in 2013. Since then he has also become the first double amputee to compete in the world's toughest marathon Marathon Des Sables in 2017. Duncan has raised invaluable support and funds for the charity.

“Over the past 8 years I have met a lot of fellow veterans who have suffered mental and or physical injuries as a result of their service, the more veterans I meet the more I realise just how lucky I have been. I try to not take for granted the experiences I’ve had so being an Ambassador for Walking With The Wounded is a way for me to give back and be part of an amazing charity to help people put their lives back on track."

In 2020 Duncan is returning to run the Marathon des Sables to mark 10 years since his amputation. Meet the 2020 team 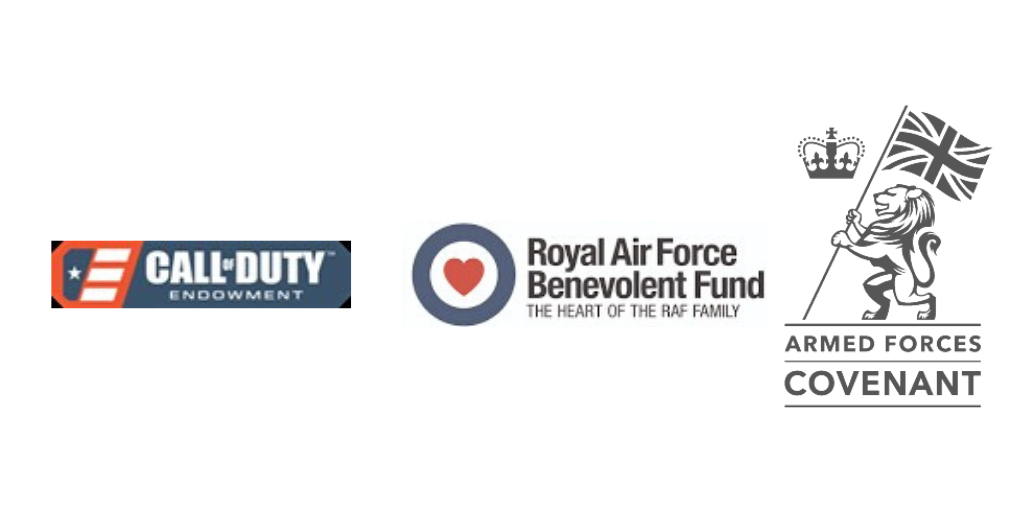