Peter joined the Army in 1979, enlisting in the Royal Electrical & Mechanical Engineers (REME). He also spent over 3 years studying with the 35 Engineering Unit Armourers and served in Germany and Northern Ireland.

After submitting his Personal Voluntary Release (PVR) in 1987, Peter started life in ‘civvy street’ as a recovery mechanic. However, he found it difficult to hold down a stable job and home, and on several occasions, he found himself living in his car.

In 2014 he reached out to SSAFA after realising that he needed help, and was allocated a place within 36 hours at The Beacon- a supported residence for homeless veterans located on the Catterick Garrison. He also received support from a WWTW Employment Advisor and our Head Start programme, which provided access to a private counsellor who supported him with his mental health.

“My employment mentor is the most wonderful person and goes beyond the bounds of her remit to support people. Without this support, I wouldn’t have seen a future for myself.” – Peter

Peter is hoping to train as an LGV (Larger Goods Vehicle) driver, and he has received funding from WWTW programmes in order to do so. He is striving toward independence with a stable job and his own accommodation.

Every year, Pete joins us for our annual #CumbrianChallenge in the Lake District, where he also spends time talking to participants about the positive impact WWTW has had on his life. 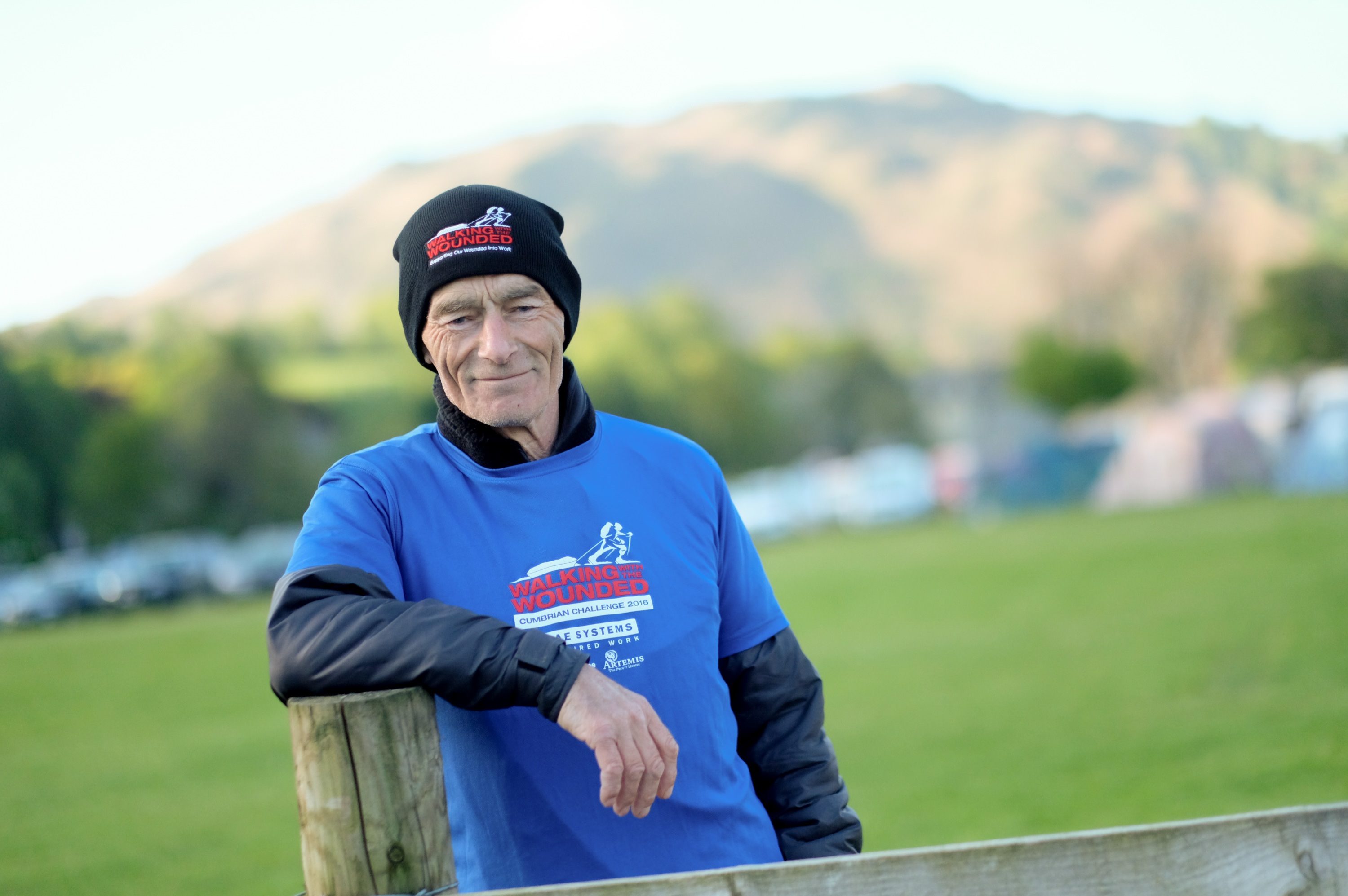