Prince Harry will officially launch our latest expedition, the Walk Of America, next Wednesday in London.

We are excited to announce that Prince Harry will be Patron of our latest expedition, the Walk Of America, and that he will be formally launching the expedition at an event in London on Wednesday, 11 April. 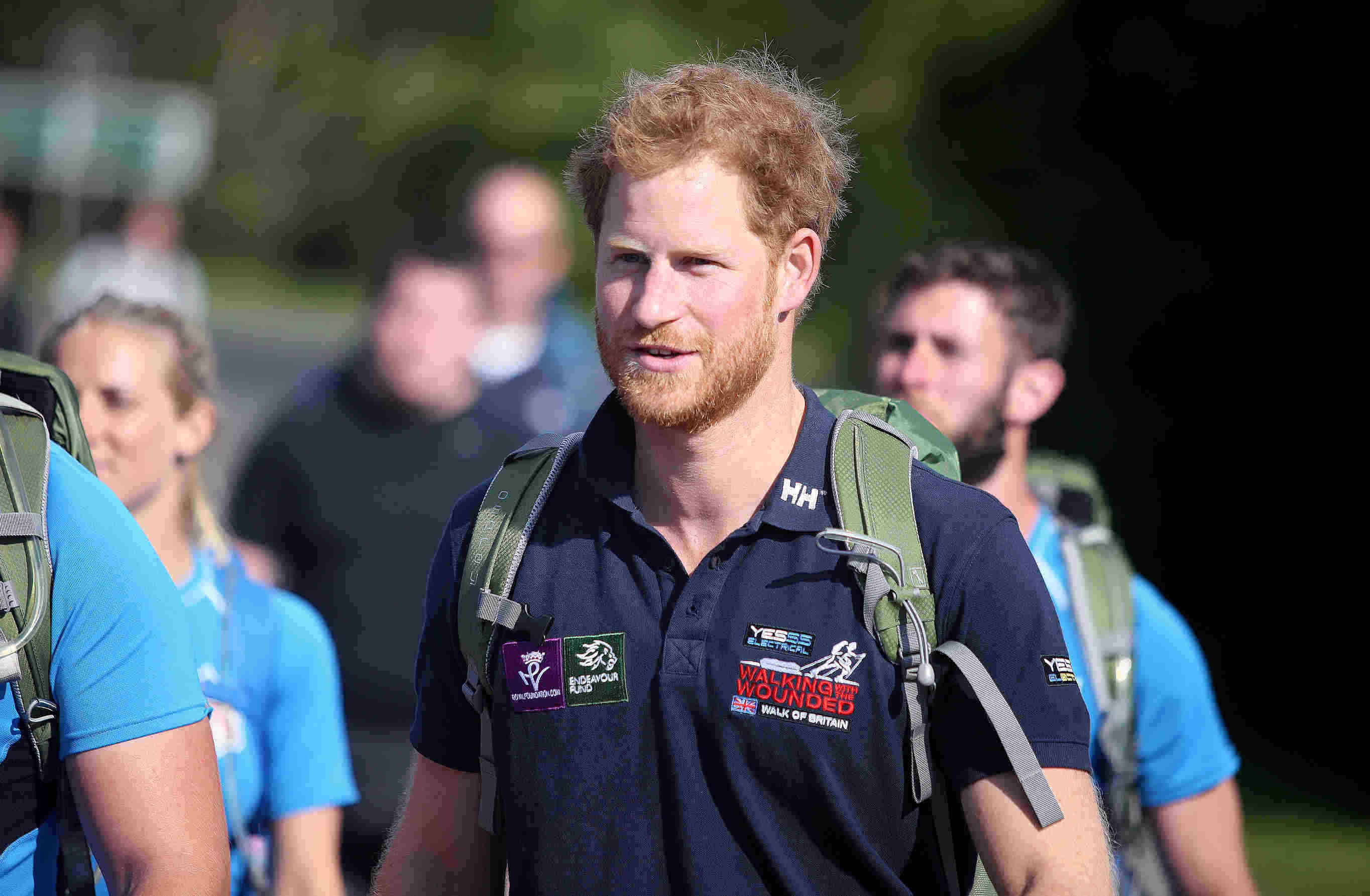 This summer a team of six veterans from the USA and the United Kingdom will walk 1,000 miles from the west to the east coast of America in 14 weeks. Starting in LA on 2 June and finishing in New York on 6 September, the team will walk by some of America's most iconic cities and landmarks. The Walk Of America will create a platform to tell the stories of wounded veterans and their individual journeys from injury to the present day, as well as encourage a wider conversation around veteran mental health. The expedition will also raise vital funds for veterans both sides of the Atlantic.

Every veteran taking part in the expedition faces challenges, and will have been physically, mentally or socially disadvantaged since serving. Two members of the UK team are currently homeless living in a veteran homeless residence, supported by Walking With The Wounded. During the launch Prince Harry will meet the three British team members, as well as make a speech to formally launch the Walk Of America. The American Ambassador to the UK Robert Wood Johnson will also be attending.

Supported by the Endeavour Fund, and a number of corporate sponsors, this expedition is designed to tell the stories of the armed forces community in both countries. Generations of servicemen and women from the USA and UK have fought alongside each other, and Prince Harry believes that just as countries fight together, more can be done to recover together too. The Walk Of America aims to strengthen ties between the two nations and further develop learning around the recovery and wellbeing of wounded veterans so both nations can work more closely together in developing rehabilitation.

Support, network with and hear from our Scottish beneficiaries and operations team in a spectacular setting

WWTW Supporter, Mark Harding was paralyzed from the neck down whilst serving in the Armed Forces in Afghanistan. Through years of rehabilitation and medical support, he learnt to walk again, and in 2021, Mark took on WWTW’s Cumbrian Challenge, tackling the Peak route. In our latest blog, we find out more about his time in the Armed Forces, why he’s supporting WWTW and why he is returning to the Lake District in May this year.