Tommy is in Gibraltar!

Tommy is in Gibraltar!

There But Not There has projected a 1000ft tall Tommy onto the Rock of Gibraltar...

...to raise awareness of the lives lost and to raise money for veterans today.

Gibraltar was an important naval base and one of many British and Commonwealth countries that suffered great losses during the First World War. A German liner was captured off the coast of Gibraltar just minutes after war was declared in the summer of 1914. 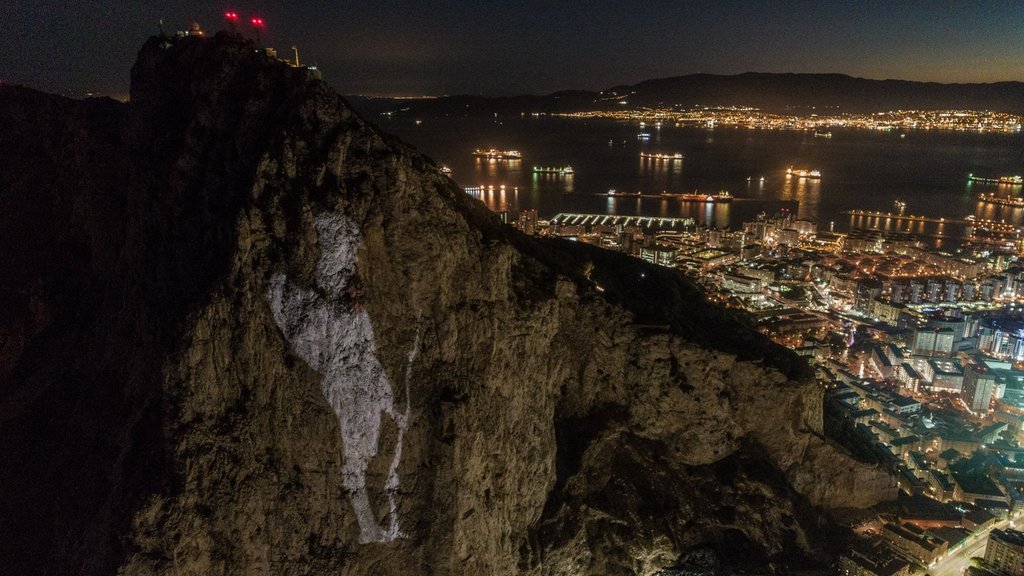 Walking With The Wounded is very proud to be one of the benefiting charities and you can show your support by purchasing your own Tommy here.

Click here to find out more about There But Not There.

A significant new charity partnership between Walking With The Wounded (WWTW) and the East of England Energy Group (EEEGR) will help power a new regional hub to support veterans and their families.

In 2009, whilst serving as a Captain in a cavalry regiment in Afghanistan, WWTW Trustee Captain Guy Disney’s vehicle was hit by a rocket-propelled grenade.