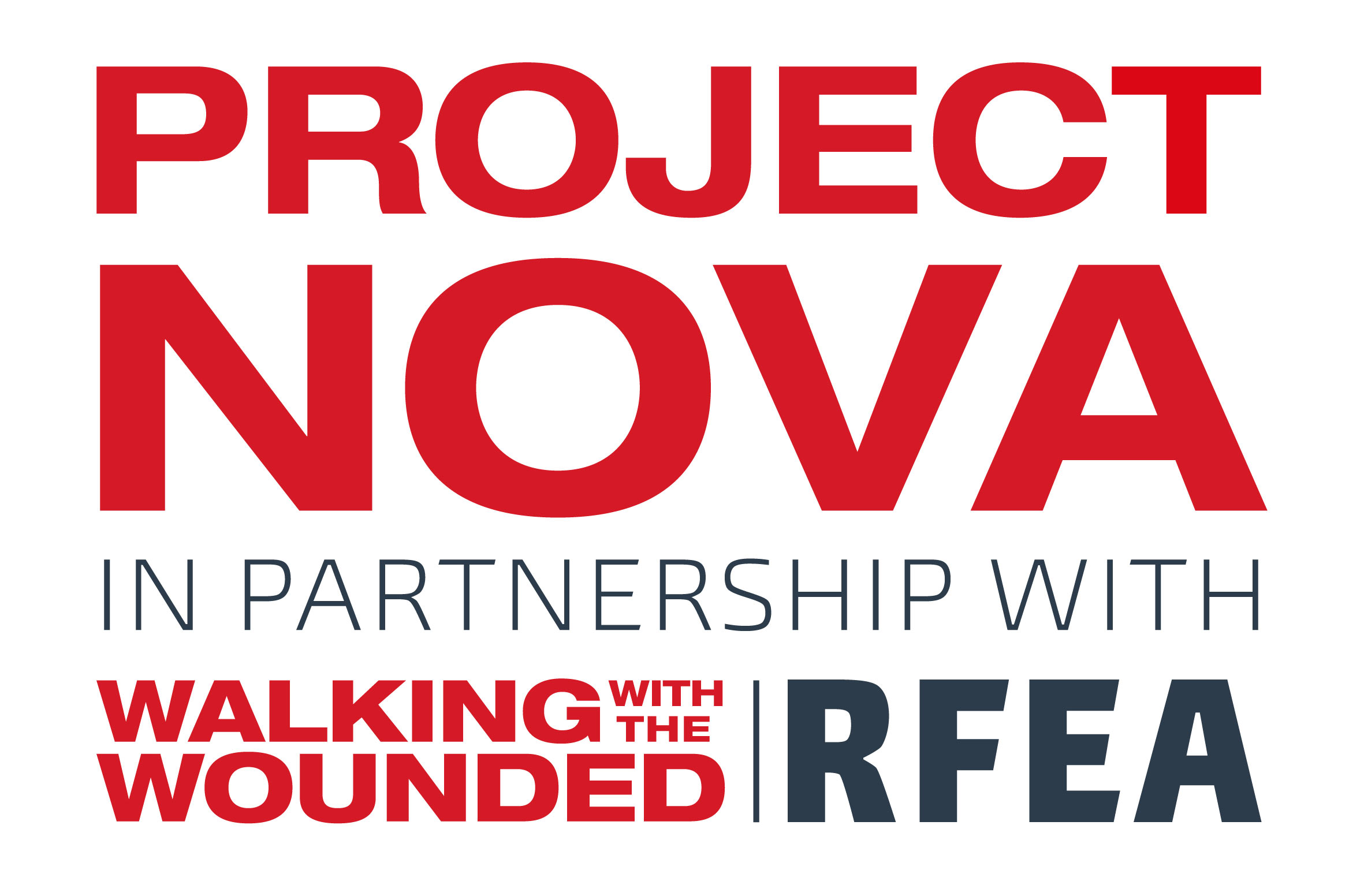 Project Nova, a programme that Walking With The Wounded delivers in partnership with the RFEA – The Forces Employment Charity, aims to identify and support veterans who have been arrested or who are at risk of arrest. Nova is able to provide social, employment and mental health support to these veterans in order to prevent further downward spiral and help them reintegrate into society once again.

Launched in 2014, Project Nova currently operates in the East of England, the North East, the North West, South Yorkshire and Humberside and is managed by staff who are highly skilled at engaging with veterans to understand their military background and their transition experience after leaving the Armed Forces.

To demonstrate the life changing outcomes that Project Nova is achieving, one of its beneficiaries who recently appeared in court has since been discharged on the condition that they continue to receive support from the Nova team.

The Magistrate asked for input from the Probation adviser, who said:

“The Probation Service would never be able to understand this man in the way that Project Nova have. They have already taken steps towards rehabilitation which we would never be able to achieve. We feel that, as a punitive measure would not help this man, the best option is certainly for Project Nova to continue to support him in the way they have in order to rehabilitate him.”

The court came to the decision that the veteran should be given a conditional discharge, on the proviso that he continues to engage with Project Nova and gets the help that he so desperately needs.

This is an excellent example of how Project Nova is successfully supporting the ex-service community who have become caught up within the criminal justice system. If you are a veteran yourself, or you know of someone who is struggling who might benefit from Project Nova’s support, you can Freephone 0800 917 7299 or email at info.nst@projectnova.org.uk.

Find out more about Project Nova by taking a look at the programme leaflet, here.

Men are now almost three times more likely to see a therapist than in 2009, according to Mind’s ‘Get it off your chest’ study. This is a move in the right direction although, according to numerous studies, men continue to struggle with mental health in silence.

Walking With The Wounded (WWTW), is expanding its national reach with the launch of the new North East Regional Service Hub, in partnership with MySpace Housing Solutions.

A Day in the Life of...Head Start Counsellor, Maya

We talk to Click Therapies Counsellor, Maya, to find about more about her role within Head Start

Learning how to become resilient- Written by Carolyn Brown

Resilience is not a trait that people either have or do not have. It involves behaviours, thoughts and actions that can be learned and developed.