Step Into Health wins Ex-Forces Initiative of the Year

Step Into Health wins Ex-Forces Initiative of the Year

The Step into Health programme, led by NHS Employers, has won its first ever award at the prestigious British Ex-Forces in Business Awards, taking home Ex-Forces Initiative of the Year.

The awards honour the accomplishments of veterans who have made a successful and notable transition from military life into meaningful new employment, and the employers that have supported them. The ceremony took place on 8 May at the Hilton on Park Lane, London.

The Step into Health programme was established in 2014 by Norfolk and Norwich University Hospitals NHS Foundation Trust in partnership with the Royal Foundation and Walking With The Wounded.

Since its inception, Step into Health has helped match more than 180 service leavers, veterans, their spouses and dependants with jobs in the health service.

Danny Mortimer, chief executive of NHS Employers, said: “We are immensely proud to have received this award, particularly as it celebrates the contribution veterans and their families make to our health service.

“It’s great to see the NHS embrace the Step into Health programme and recognise the amazing pool of talent among the Armed Forces community, especially at a time when the health service is facing serious workforce supply challenges.

“We now have 80 NHS organisations pledged to Step into Health, and we look forward to seeing the programme expand across the UK in the future.”

There was further success for the NHS on the night, as Dee Appleton-Cairns, deputy director of people and organisational development at Countess of Cheshire NHS Foundation Trust, won Team Leader of the Year. 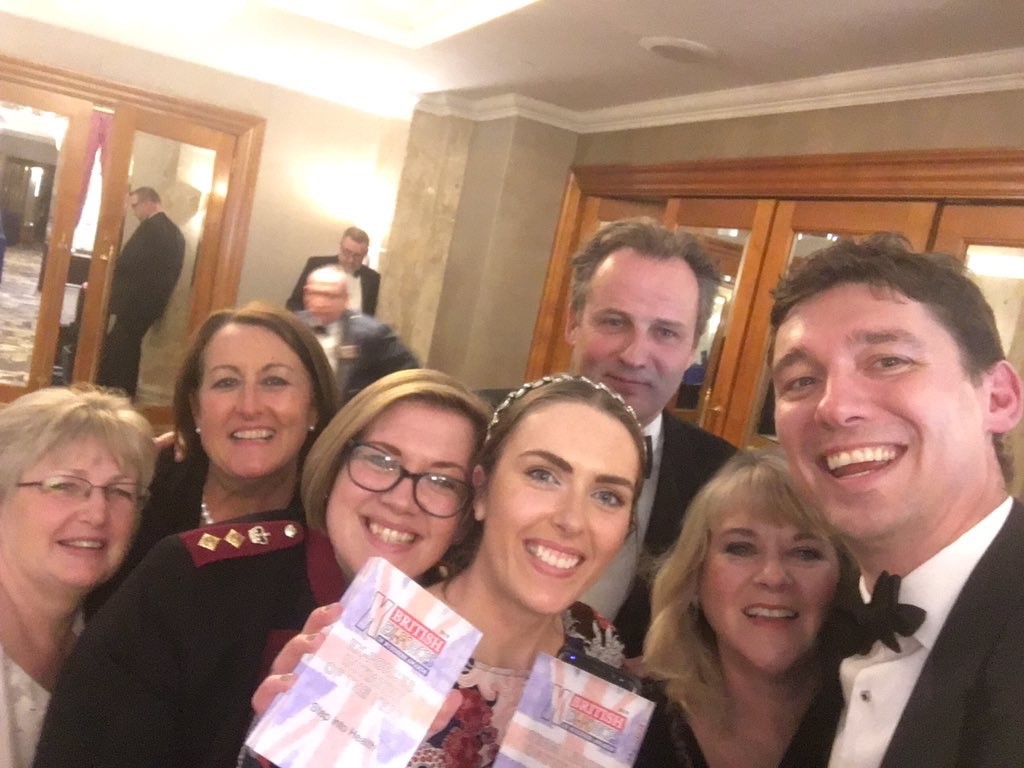 Former armed forces personnel will soon be able to access a new NHS service to support them during a mental health crisis.

Covid-19 Series. A day in the life of Employment Advisor Jonathan Scott-Laws during lockdown.

Jon has been a Walking With The Wounded (WWTW) Employment Advisor since April 2019. Jon supports referrals from the NHS veteran mental health team in Essex. The Essex NHS team is one third of the Midlands & East Veterans Service (MEVS), within the nationwide Transition, Intervention and Liaison Service (TILS).

Step Into Health (SITH) offers a clear pathway for veterans to access careers in the NHS. The programme was initially developed in 2014 by Walking With The Wounded in partnership with Norfolk and Norwich University Hospital and the NHS Foundation Trust.

Covid-19 Series. A day in the life of Employment Advisor Tom Knight during lockdown.

Tom Knight has been a Walking With The Wounded (WWTW) Employment Advisor since January 2017. Tom is embedded within the Military Veterans’ Service NHS Mental Health team to provide employment support to the ex-servicemen and women who are receiving mental health treatment with them.

Walking With The Wounded show support for NHS + 'Clap For Our Carers'.

At 8pm on March 26th, people across the UK are being asked to show their support for staff working on the front-line of the NHS.

Step into Health has launched a new online system to help members of the Armed Forces community transition to a new career in the NHS.

The online system allows service leavers, veterans, reservists, cadet force volunteers and their families to register their interest in an NHS career and connect with NHS organisations.