Veteran Gives Back To Local Community

Veteran Gives Back To Local Community

Walking With The Wounded (‘WWTW’) strives to support veterans into independence, and it is fantastic when a veteran that we have supported is able to give back to their community. A few years ago, WWTW used funding to allow one of our veterans-Allen, to receive a pyrography kit.

Pyrography is the technique of decorating wood or leather by burning a design on to the surface with a heated metallic point. The veteran had hoped to use the kit to become self-employed; however, due to his mental health he was unable to do so. Instead, he decided to use his new kit and his skill set to support veterans in Bellrock, his local residence.

Over the past 6 months, Allen set up an art club to teach other veterans the art of pyrography. He found that this had a positive impact on his mental health, and he hoped that by sharing the skill, it would positively influence others too. The art club is currently being run 2 days per week in Glasgow. It has received funding from The City Council and donations from local businesses to enable it to run. Recently, Allen came 2nd in the Wood for Winners competition and met a representative from Men’s Shed in Denny Scotland. Men’s Shed is a charity that supports men, some of whom have had addictions and mental health issues. The charity helps them to gain companionship through working together in a tool shed woodworking environment. Men’s Shed were interested in the art club that Allen had set up and Allen approached WWTW to see how the club could be further developed. William Cairns, the WWTW Employment Advisor and manager of Veterans In The Community Project,  was pleased to help and used some of the charity’s funding to help Allen set up a Pyrography club.

We are grateful to The Robertson Trust and the Armed Forces Covenant Local Grants programme for helping to fund William’s role and veteran activities in the community.

This support has enabled Allen, and his team of three veterans, run a weekly Pyrography workshop; supporting and mentoring veterans and civilian beneficiaries of Men’s Shed. Creating a local collaboration that improves veteran confidence, new skills, companionship and helps to decrease isolation through a fun activity.

Click here for information about the Armed Forces Covenant Fund. 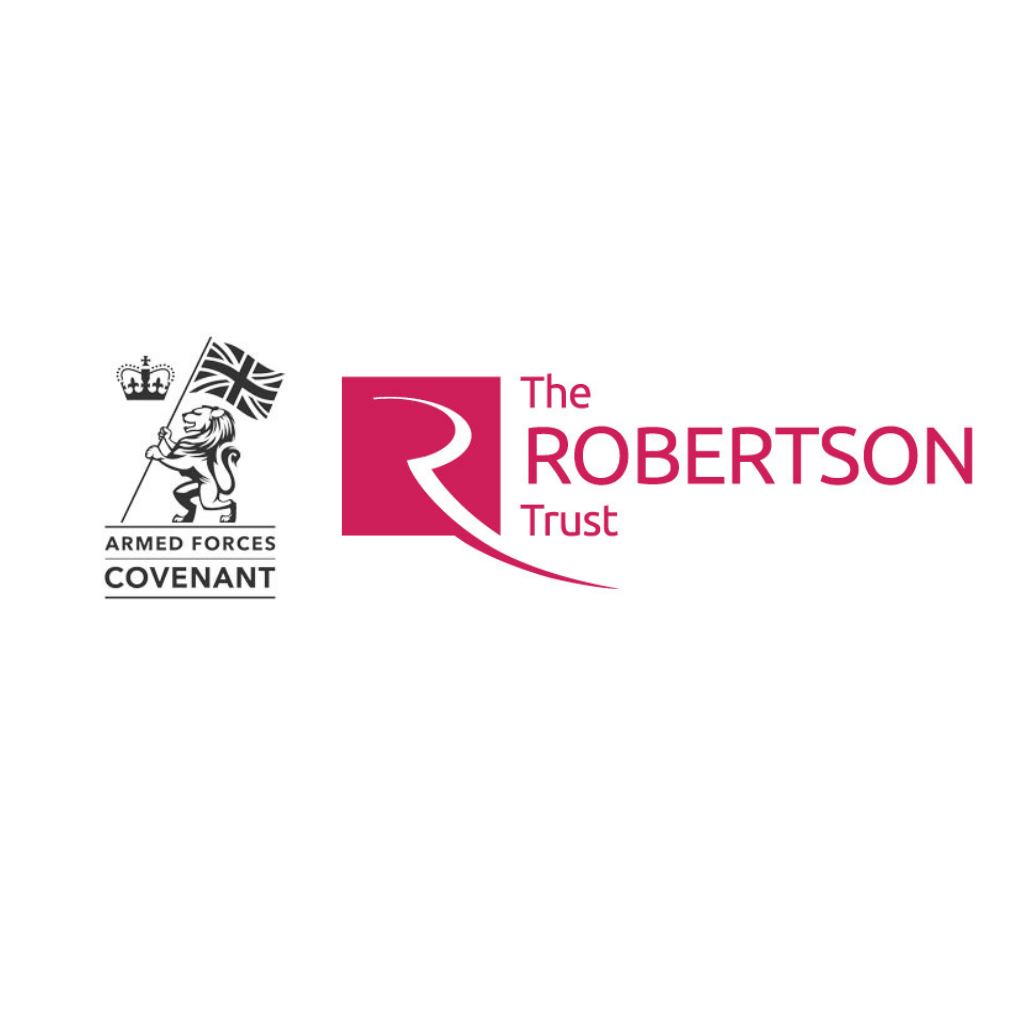 On November 1st, Brian Wood MC, former Colour Sergeant, Princess of Wales’s Royal Regiment, will take on a 635-mile marathon challenge in a personal tribute to the 635 British Armed Forces personnel who lost their lives during the Iraq and Afghanistan conflicts.

This June, go further for those who served and earn an exclusive Keep Attacking t-shirt

OP-REGEN and City of Trees

Project Nova are calling on the public and those who served to paint a poppy on a pebble and place it on a war memorial or headstone to mark Remembrance Day.

OP-REGEN Volunteer, Bjorn, tells us more about his team's work at Canada Street